Most of you already know I am a Mummy to one daughter who is eight years old and that I’m also a Step Mummy to two children who are eight and nine years old, now this is great because they are around the same age so obviously they get on really well, are you kidding? They get jealous of each other all the time, they are all stubborn and always have to be right and the best at everything. This is a nightmare at times! Well actually all the time!

Do you have the same problem?

Sometimes I think it may be down to them not living together, because you see my daughter has lived with her Dad most of her life and sometimes I think my Step children are jealous of this, you know because she gets to spend more time with her Daddy than they do.

Here are some tips to help the situation:

Some one to one time: I understand that this one can be hard depending on how many children you have, but I believe it is important for each child to have some bonding time with their parents by themselves without the other children being there, I also found this helped a lot as they didn’t get as jealous as much of each other, which meant the arguments calmed down a lot.

Seperate the children after an argument: After an argument I move the children to separate rooms and tell them to sit and think about their behaviour and once they’ve had time to cool down they have to come and apologise to each other and tell each other why they are apologising. I believe this is important because they need time to cool down after an argument and reflect on what’s just happened and explaining why they are apologising without being told why means they think about what they did wrong and understand they shouldn’t have done it.

Dont be the judge: Sometimes when children argue it’s over silly things like one child saying ‘turtles can’t come out of water or they will die’ and the other saying ‘they can’ this is one of our children’s recent arguments because they were playing with little animals and we resolved this by not giving in and advising who was right and who was wrong instead I replied “you’re playing so it’s whatever you imagine.” this solved that and they carried on playing whereas if I would have told them who was right it would of been a whole other story!

If they can’t resolve it themselves do it for them. Sometimes when our children are playing games they argue about who’s turn it is on the xbox or if it’s a board game what colour pieces they are going to be, we give them a chance to resolve this themselves and if they struggle to do that we put the game away or turn the xbox off therefor they learn that if they can’t resolve it between them they all lose out.

Have you got any good tips to help sibling rivalry? It love to know. 😁 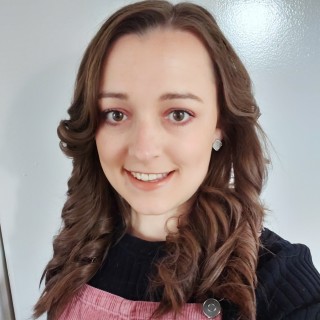